Check them out below! 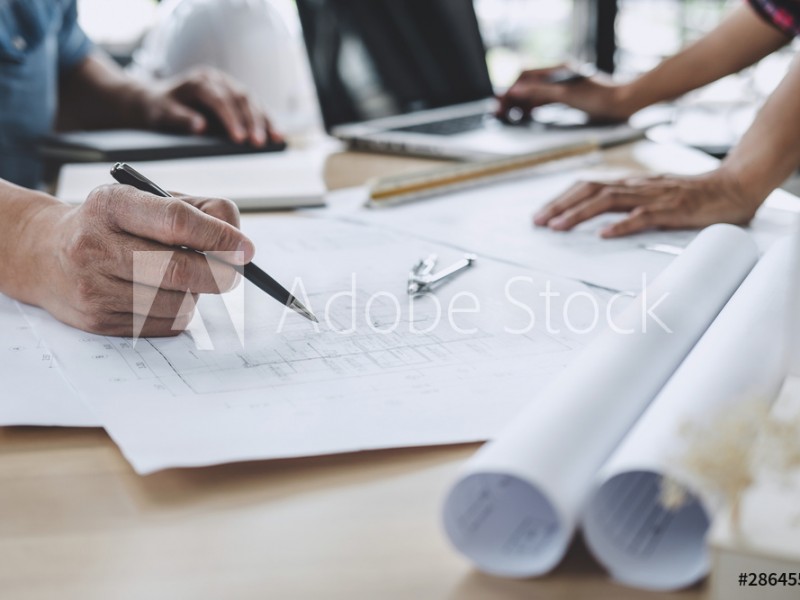 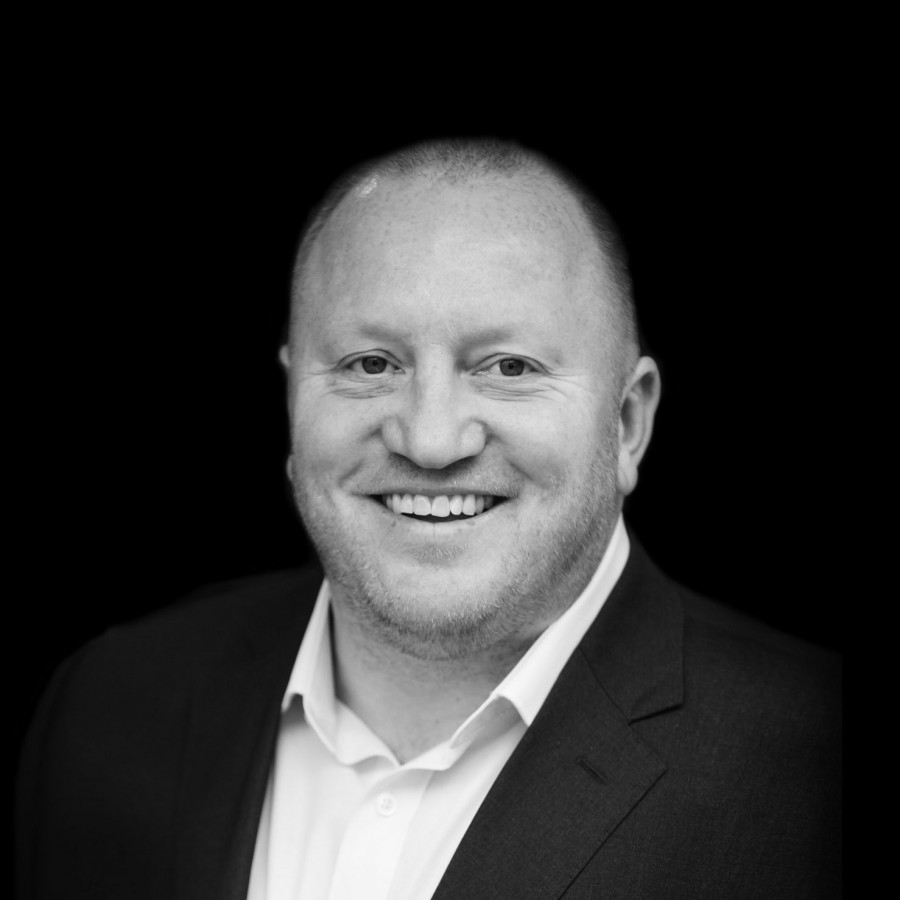 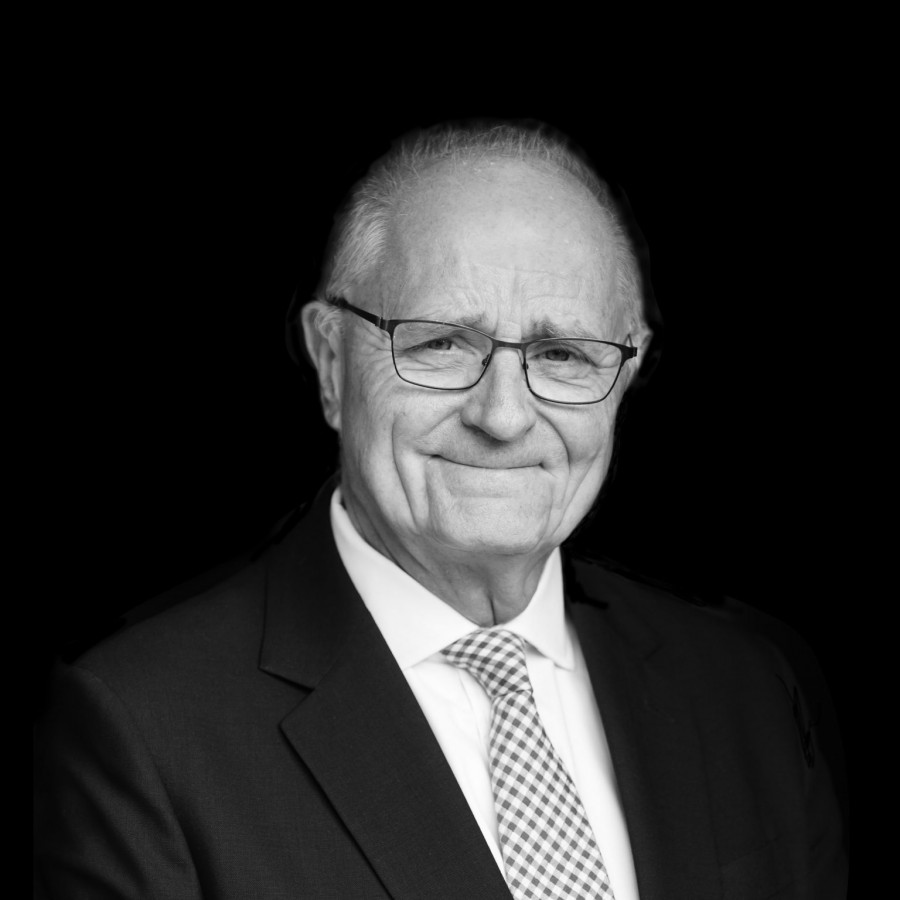 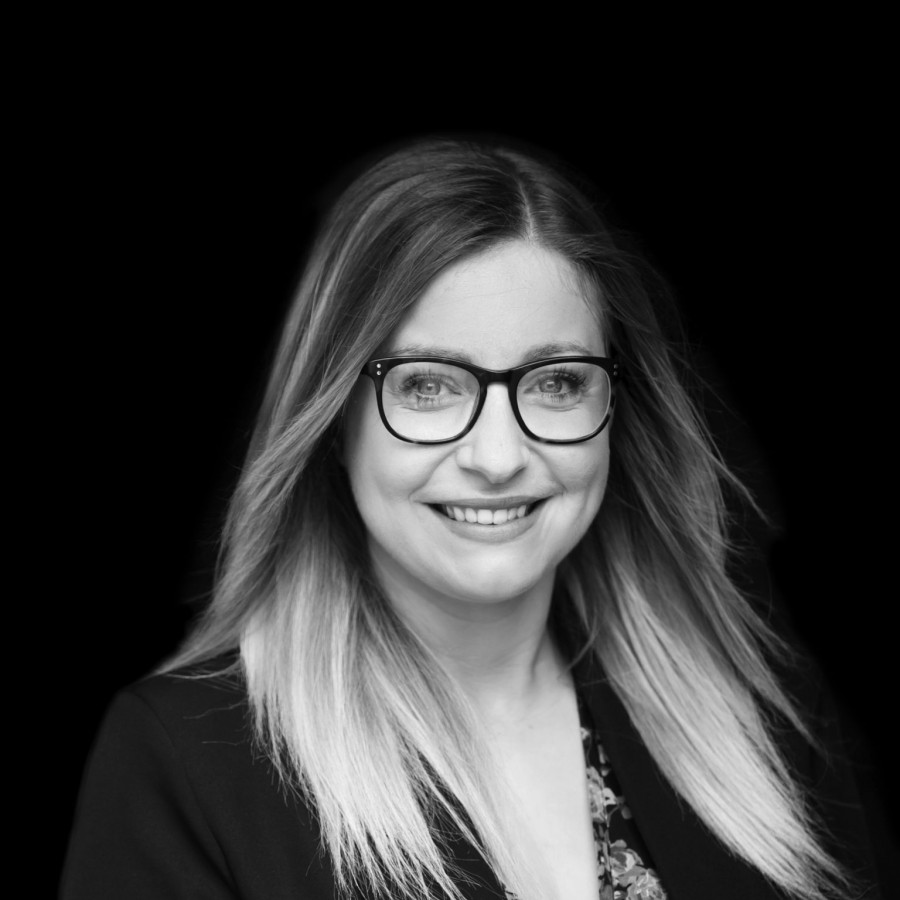 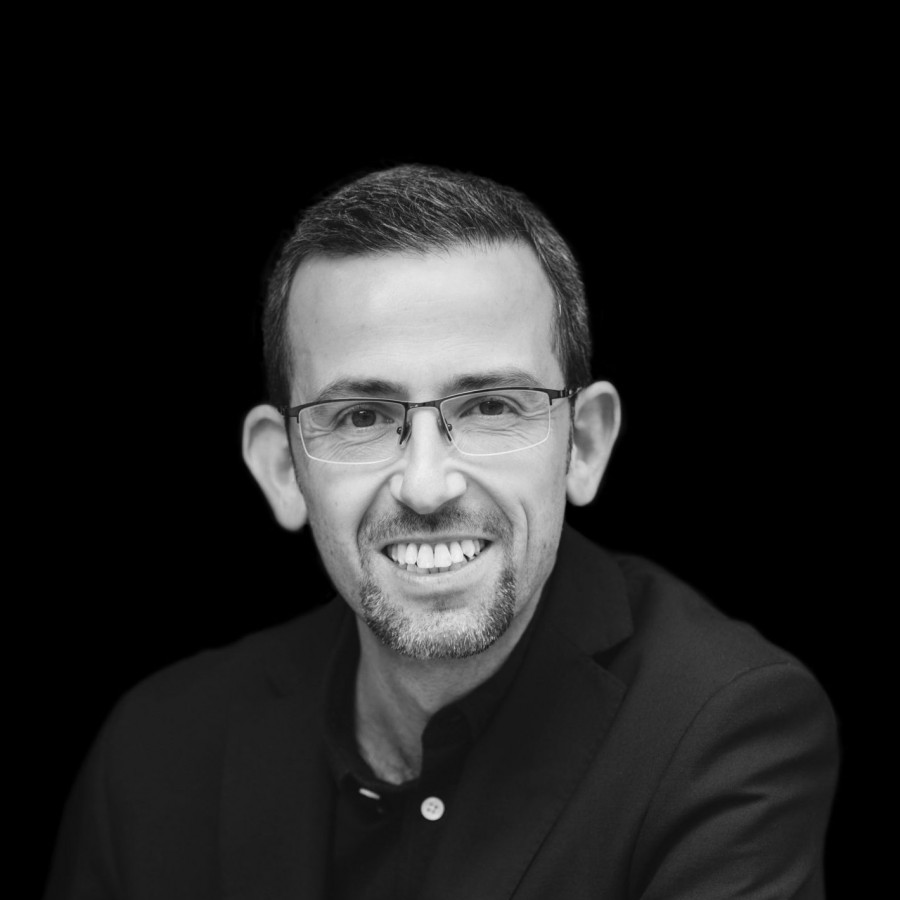 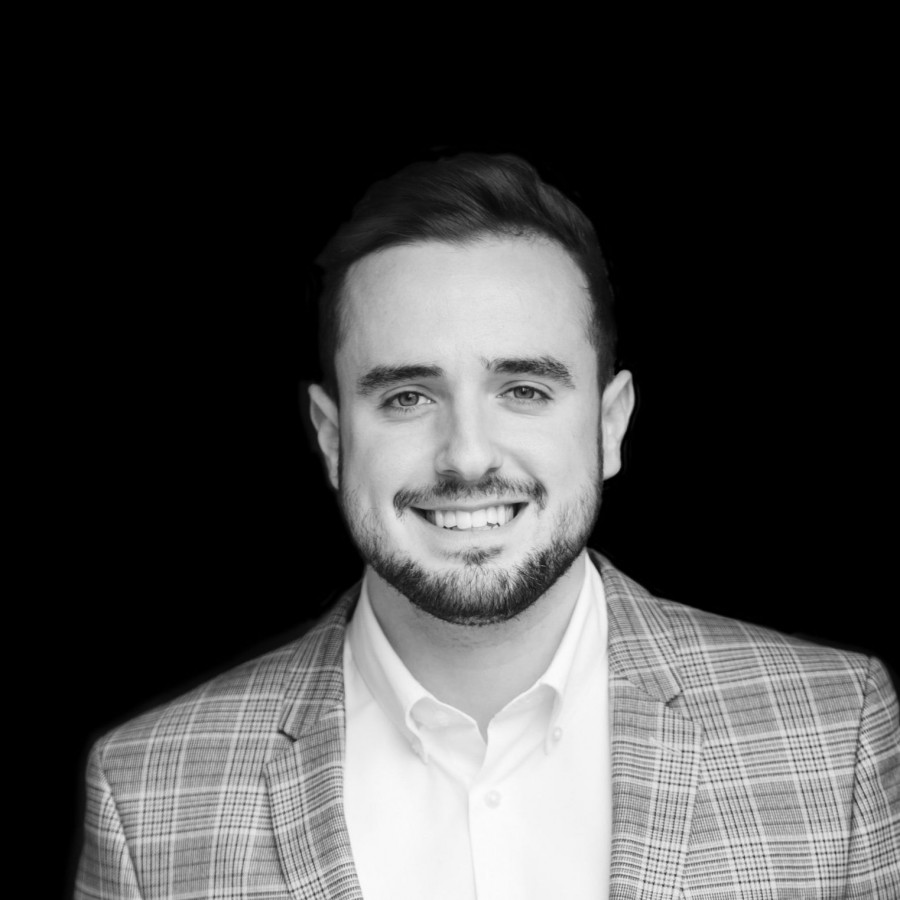 Perry Holt has over 50 years experience in the property market and has been working in commercial property since 1970 based in Watford. He is a Chartered Surveyor, qualified in 1986 and became a Fellow of the RICS in 2000.

He started his career in West London working for his uncle and after relocating to Watford he became a partner in a multi-discipline practice ultimately running the commercial department. That business was sold to the Abbey National Building Society (Santander) following which he and a fellow partner started their own business which they merged with another group with 5 offices.

In 2001 he established his own business Perry Holt & Co as a specialist commercial consultancy which is a Chartered Surveying Practice dealing with a variety of properties mainly in Watford South Hertfordshire and North London, and also on a client specific basis throughout the country. He has a number of high quality clients who value his advice which include property acquisition, letting and sales, valuation, rent review and property asset valuation.